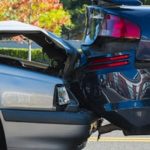 WFTS Tampa Bay has the news that an Uber driver was arrested recently for his participation in a fatal accident on January 8, 2020. The accident occurred when the Uber crashed into the rear of a semi truck stopped on Shamrock Drive around midnight. The victim was 30-year-old Estevan Pascual, and the driver was… Read More » 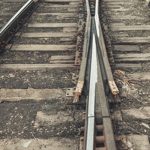 According to NBC Miami, the Brightline Train has claimed another life. The most recent accident happened on Tuesday, March 17, 2020 in the morning. The NBC chopper was on the scene shortly thereafter and reported that the accident took place near the 600 block of Northeast 7th Avenue. The car had been struck on… Read More » 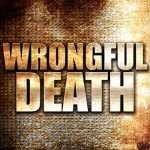 Florida has terrible pedestrian safety, but a new bill passed in honor of a young accident victim could make the roads a little safer for pedestrians going forward. According to Click Orlando, the Florida House has passed the Sophia Nelson Pedestrian Safety Act by a wide margin. The vote total was 118 for and… Read More » 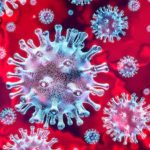 Will the Coronavirus Pandemic Affect Your Personal Injury Suit?

Many of our clients are concerned about how the coronavirus pandemic will affect their already existing personal injury claims. For example, you might have been injured in a car accident and are worried that the entire court system will shut down. There is good news. The pandemic, in its current form, should not prevent… Read More » 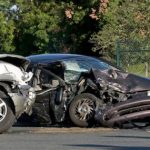 Update on that Fatal Tesla Crash

The National Transportation Safety Board (NTSB) has finally issued a report on what contributed to the fatal crash of a Tesla vehicle in Delray Beach on March 1, 2019. The vehicle was on autopilot when it crashed into a tractor-trailer crossing in its path, causing the roof to be sheared off. The vehicle definitely… Read More »